This week of my 1000 Days of Reading Program was even more exciting than the first, because, as I opened up to the stories, more kept popping up and coming my way.

Short stories, essays, poems are suddenly everywhere, I will reveal in my next posts, just how much everywhere!

I am excited to get reintroduced to my own bookshelves where I found books long forgotten! In the sea of stories online and otherwise, somehow novels always take precedence for me.

I still have a novel (or two!) or a non-fiction book going at all times (see my Sidebar for Goodreads Currently Reading List), but this program, in addition, is beginning to reveal some hidden gems.

Here is what I read last week.

“He is remembered for his tragic death from alcoholism, for painting the only group portrait of his sisters, and for being the first Bronte sibling to see their work in print.

Here is a bit more about the tragic, but gifted siblings:
Charlotte – the eldest of the siblings to reach adulthood, but the last to die. She wrote Jane Eyre, Shirley, and Villette, and died aged 38.
Branwell – the only Bronte brother. He was a writer and painter and died, aged 31.
Emily – wrote Wuthering Heights but died of tuberculosis aged 30, two months after the same illness killed her brother.
Anne – wrote Agnes Grey and The Tenant of Wildfell Hall, aged 29.
They had two older sisters, Maria and Elizabeth, who died during childhood.

2021-03-15
Previous Post: No, Garlic Is Actually Not Good for You
Next Post: What Do We Really Believe Is the Meaning of Success? 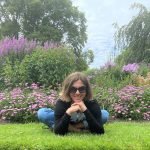 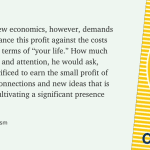 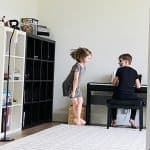 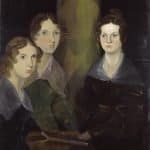